Lenguaventura – How this adventure began

My name is Irene Weiss and I am the founder of Lenguaventura. I was born in Switzerland, a wonderful country but surrounded by mountains. I remember that, on my way to school, I often stopped in front of a travel agency. The photos of the sea really grabbed my attention. The horizon and its colors inspired a sense of  freedom in me, although I could not have explained what this big word meant to me at the time.

The place where two continents meet

When I finished my studies in Switzerland, there was no one who could stop me. I left my home country and ended up in Tarifa. In the end I found what I had been dreaming of, the wide horizon with an entire continent (Africa) in front of me. Even after living in Tarifa for many years I have never lost my fascination for the sea.

Tarifa, a town by the sea in the southernmost point of Spain

When I arrived in Tarifa it was just a fishing village and little by little windsurfing and later kitesurfing became popular. So, I looked for a chance to earn my living. I wanted to do something new that did not exist yet. Since I am passionate about languages, I opened a Spanish language school for foreign students. We organized Spanish courses combined with sports. The money needed to survive the first few years  I had already earned in the cold Swiss winters. And then came the internet and everything changed. From this moment on students came from all over the world. 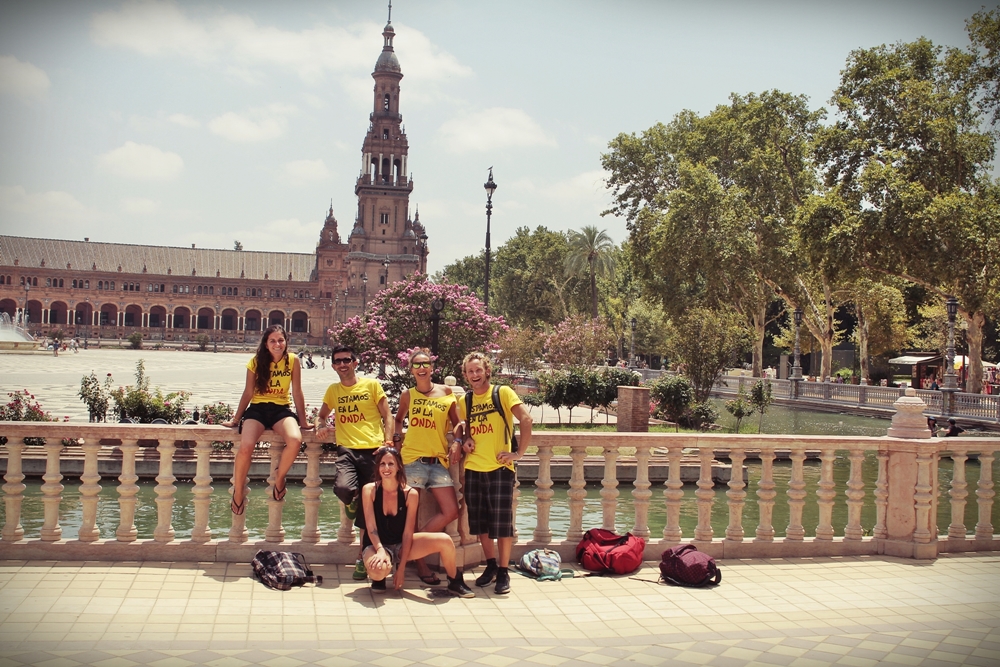 Lenguaventura Team on a field trip in Sevilla.

Our summer camp: A great family

In 2003, my dream project, Lenguaventura summer camp was finally born. To dedicate myself 100% to this project I sold the language school in 2007.

Forming a team for the teen summer camp was one of my most beautiful experiences. I met many people that share the same passion for their work as I do. Most of the people who have worked for Lenguaventura worked for a couple of years and then, when they left, recommended us to their friends, colleagues or relatives. Over the years, the Lenguaventura Summer family was born.

July is the month in which the Lenguaventura family has been meeting up since 2003. During this month we have no other plans than to dedicate our time to the young participants of the Summer camp. Parents who entrust us with their children can do so with peace of mind since Lenguaventura has created a safe and relaxing environment with a team of highly qualified professionals with a great passion for their work.

In the words of a student: “Dearest Lenguaventura team, a thousand thanks for two super fun weeks! It was a wonderful experience with awesome excursions, good food and incredible hospitality. I am going to miss the group leaders and my Spanish classes (something I never thought I would say in my life). 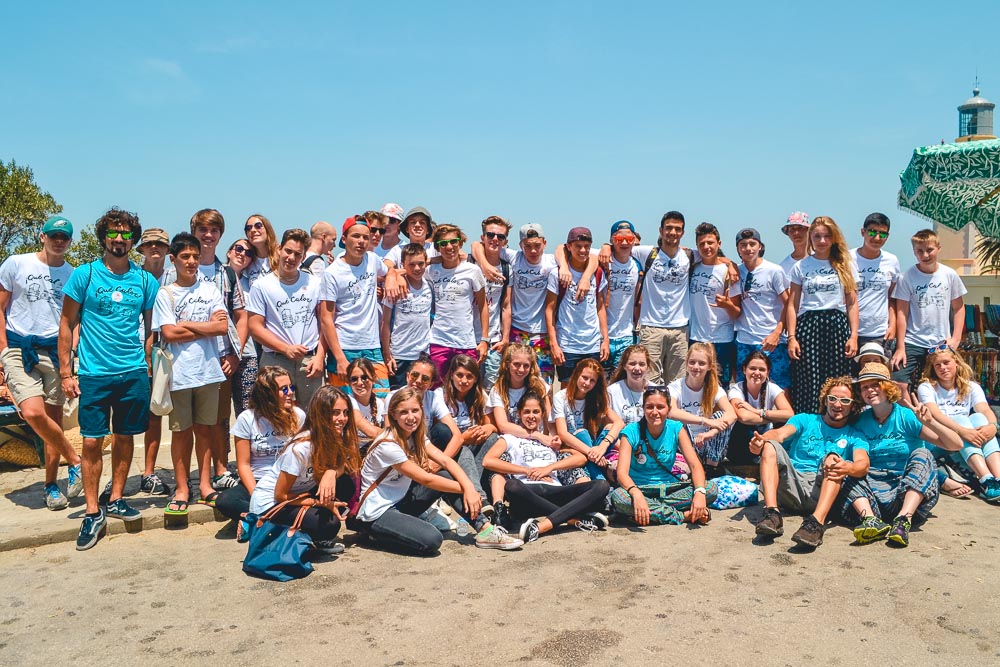